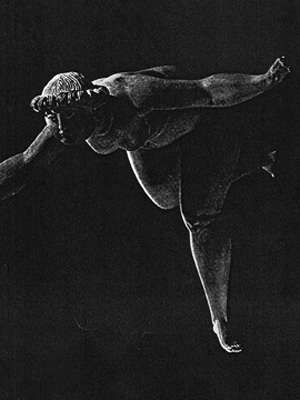 These cellars were used, until 1943, in the house “Groenenberg”, before Sankt Martin 1, as a wine depot and warehouse. It was always cool here because of the narrowness of the road and the higher Lichhof, even in summer.
The house Groenenberg was built in 1266.
In 1750, the Italian merchant Antonio Francesco Cassinone demolished the old house and replaced it with a new one. This remained until about 1850 in the family possession.

Before 1910 there was a restaurant with a separate wine shop, whose owner was Martin Schönau.
In 1939, the brothers Peter and Heinrich Bonrath took over the restaurant and transferred the name of their wine house “Denant = Diamant” to there. Their house, before St. Martin 12, had to give way, because of the planned west-east axis through Cologne, 1938.
Destroyed in the war, it was rebuilt in 1964 on the same site – on Roman and medieval masonry as “wine house to the old coin”.
In 2009 the restaurant “Mederrano” was reopened with a new historical charm.

In 1942, Ewald Mataré was commissioned to redesign the protective Madonna on the outer facade of the wine house Denant (now “Mederrano”) in the Plectrudengasse.

Ewald Mataré and Josef Haubrich belonged to the scene around the Weinhaus Denant and shaped the cultural landscape of Cologne sustainably.

The history of Mederrano – click here to open catalogue in pdf